The tradition of the Smit & Dorlas Companies to only supply top-of-the-line quality, dates back to its origin in 1822 and 1825, when the “Smit Koffie” Company and the “Dorlas Koffie” Company were founded respectively in Amsterdam and Gouda in the Netherlands. Both companies concentrated on the top end of the institutional market, servicing hotels, restaurants and coffee shops.

The paths of these two companies crossed, after 150 years, in 1978. They joined forces in buying coffee from around the world and production, while maintaining their commercial independence.

This joining of forces took place at a time when the traditional quality product, as compared to the mass-produced product, was experiencing a true revival where the exclusively and traditionally roasted coffee found a ready market.

The objective was to concentrate on the top end of the Institutional Market, servicing hotels, restaurants, coffee shops, offices and also the hospital in Aruba. The employees were trained in The Netherlands, Belgium, Italy and the United States so they could serve the customers better. Today, SMIT&DORLAS Caribbean n.v. has a well-trained team of employees.

On September 8th 1998, SMIT&DORLAS Caribbean n.v. became an independent coffee company in Aruba with Smit & Dorlas Koffiebranders b.v. in the Netherlands as the Main Supplier. On November 6th, 2001, SMIT&DORLAS Caribbean n.v. celebrated the Official Inauguration of its own new building with offices, showroom, warehouse and a Coffee House at De La Sallestraat 30, in Oranjestad, Aruba. 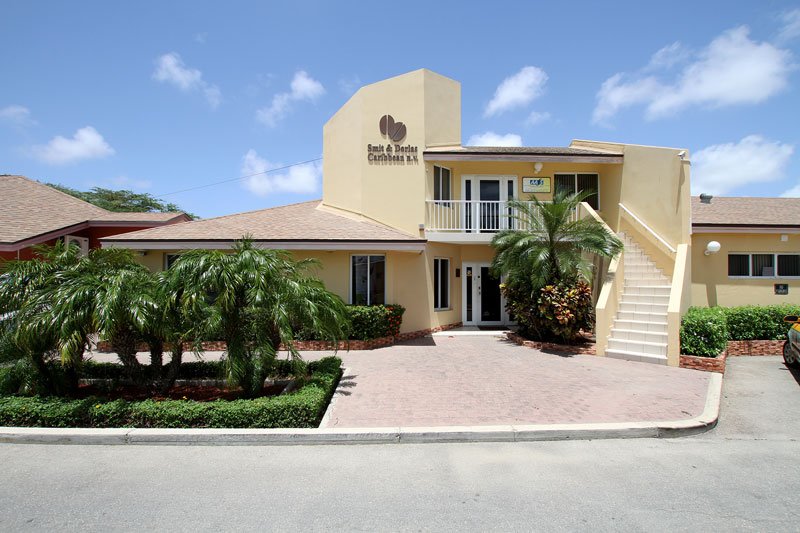 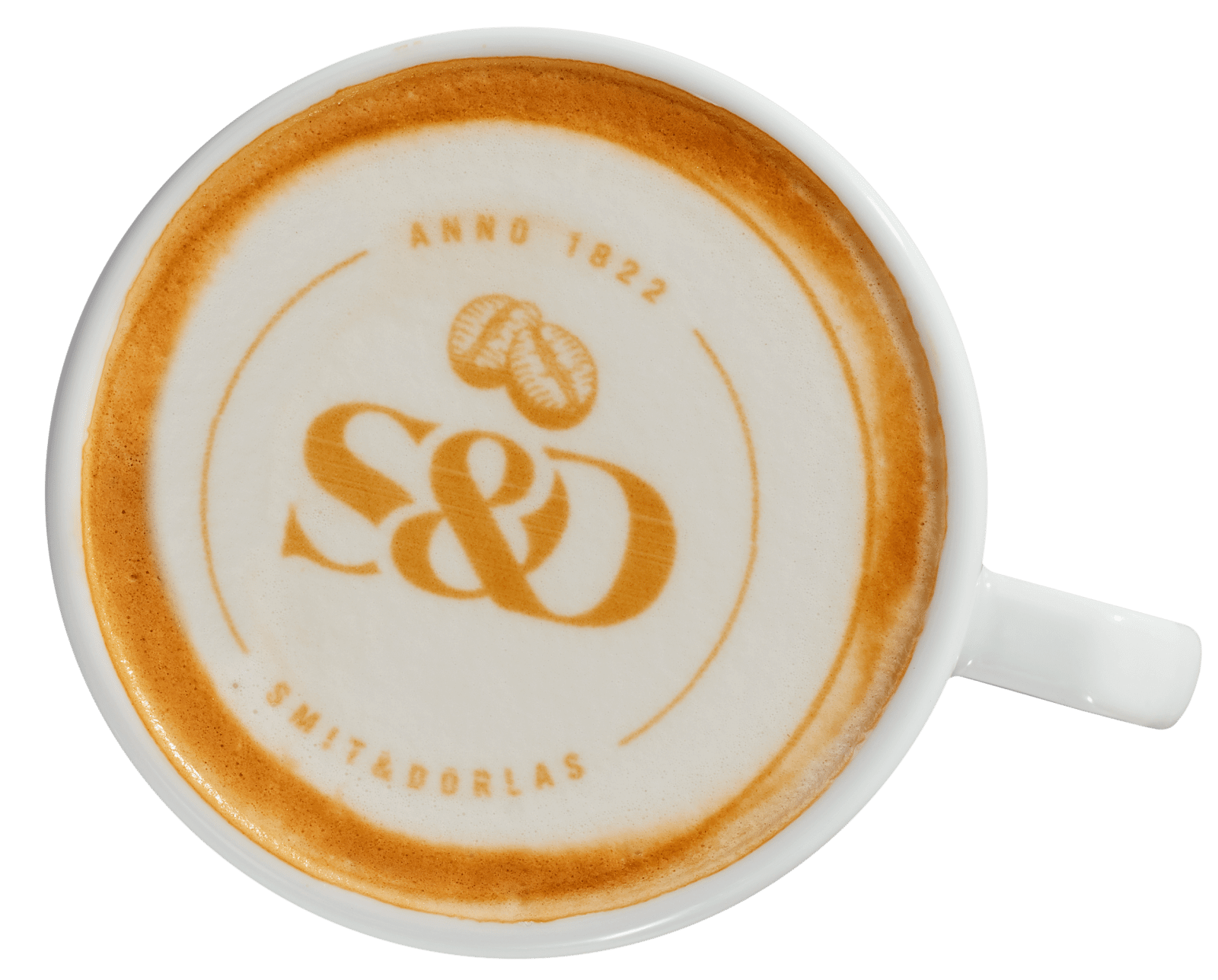 Do you have any questions? Feel free to contact us